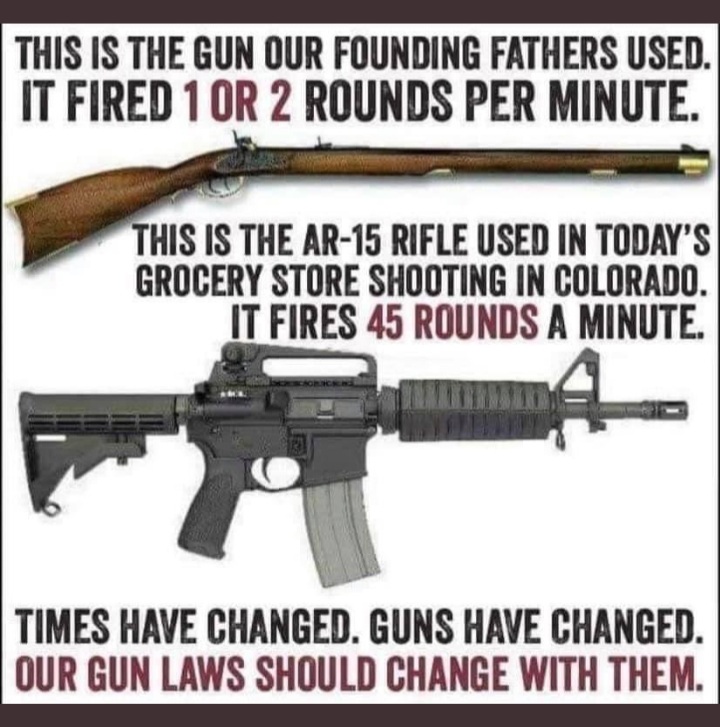 
I haven't had any Sex in a longass time.


Wayyyyy longer than that.

#SelibateSatanists.
06 May 21 1:57 am *
Goddamn, I sorely look dooooown on hopelessly-pathetic, angry, bratty, little, tantrumming Losers who really do seem to think that they actually are MAN ENOUGH to shoot and kill someone, but later (instead of then ensuingly Offing Themselves and giving the world A Public Service) they are NOT MAN ENOUGH to then responsibly Face The Consequences Of Their Actions.

"To Be A Man Is, Precisely, To Be Responsible." -Anyoine de Saint Exupery
06 May 21 8:34 am
+ "I don't know anything about Cinco De Mayo, but if it involves smearing mayo all over your sinkhole then count me in." -something some guy posted elsewhere 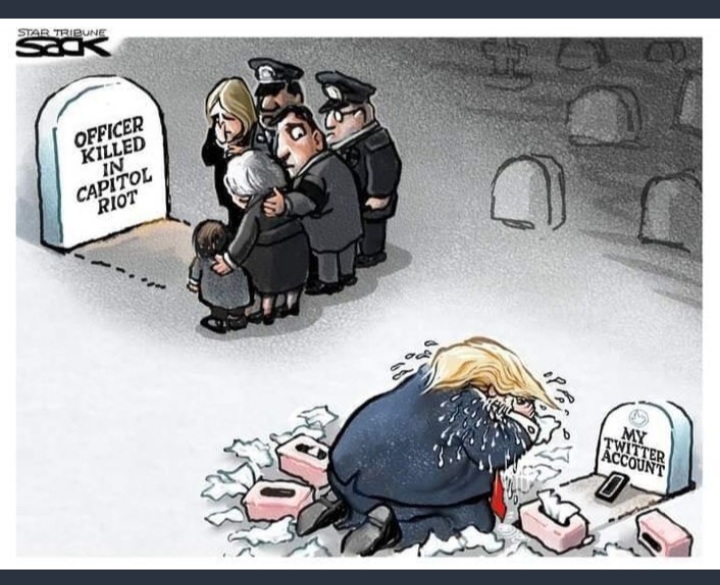 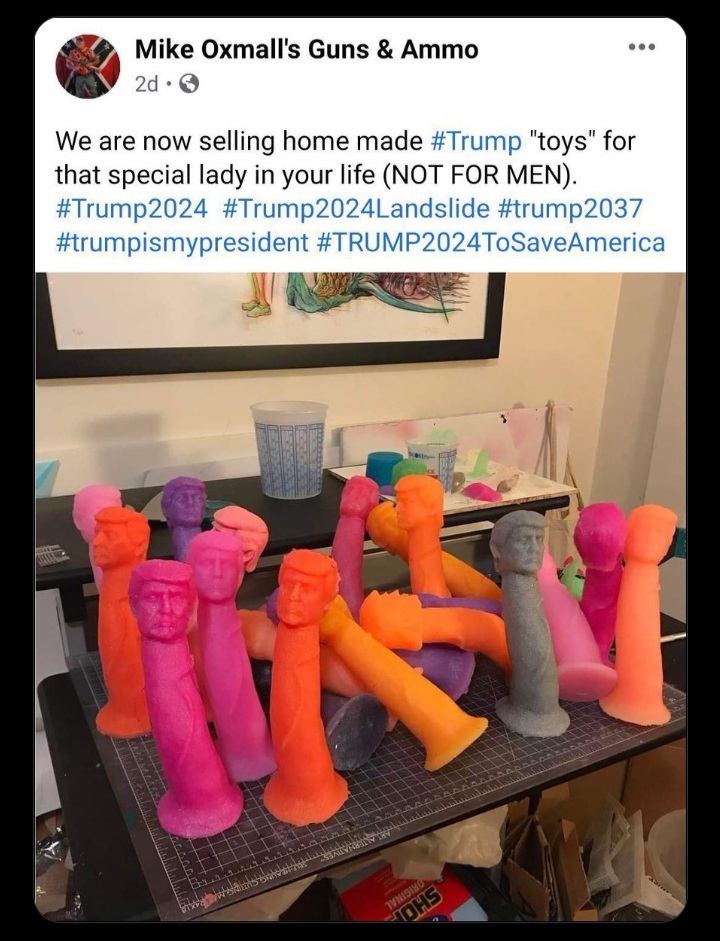 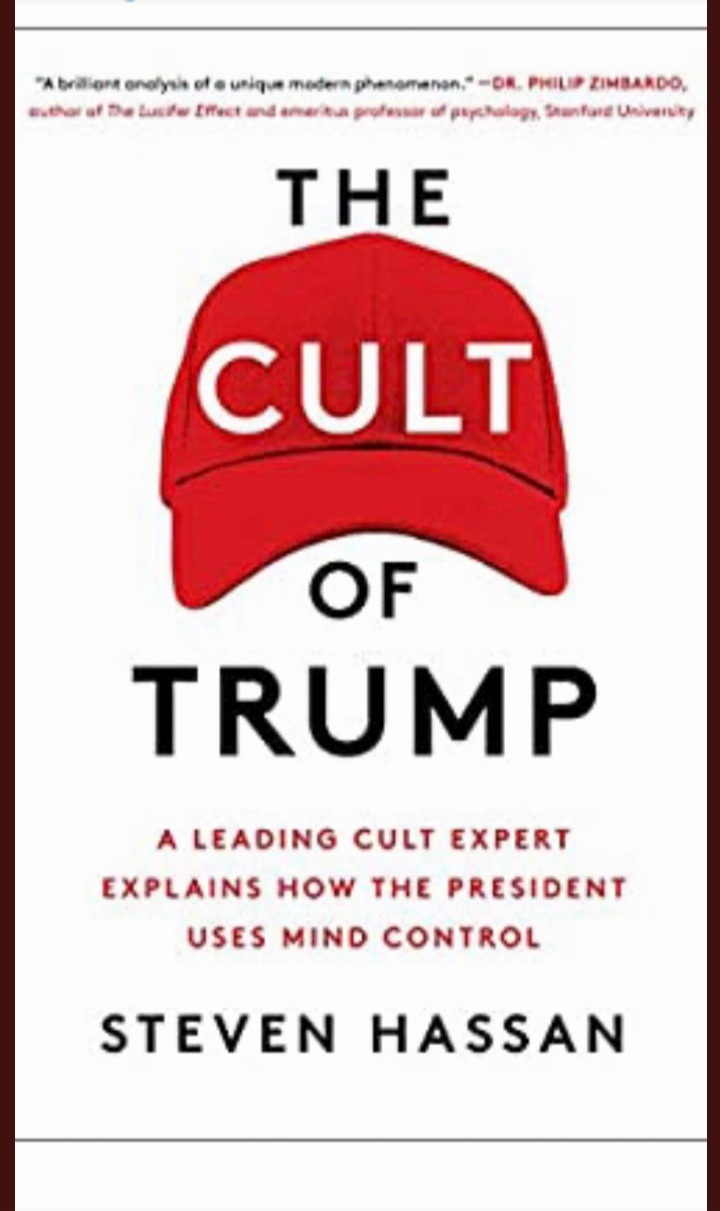 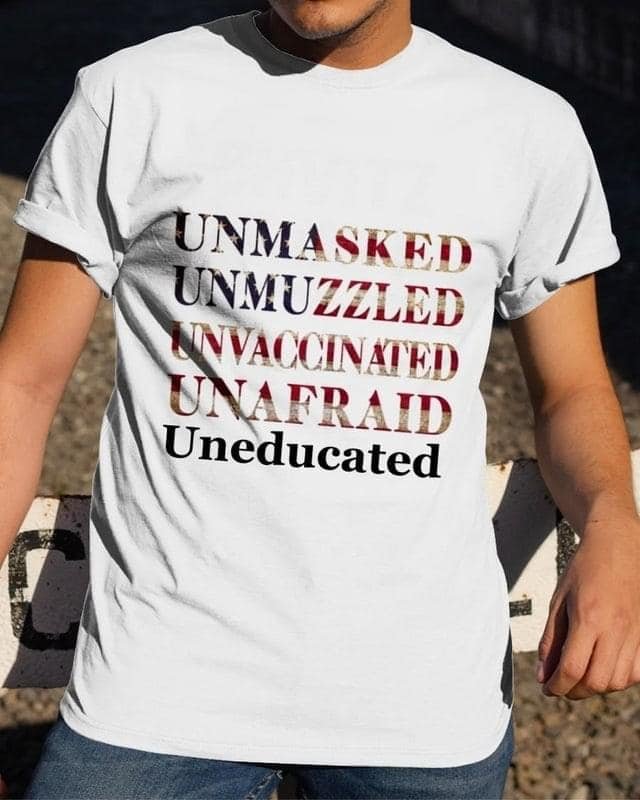 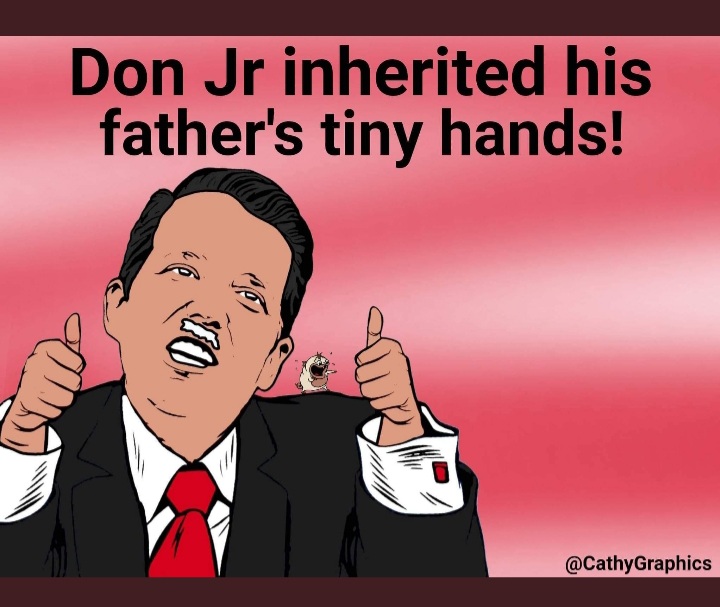 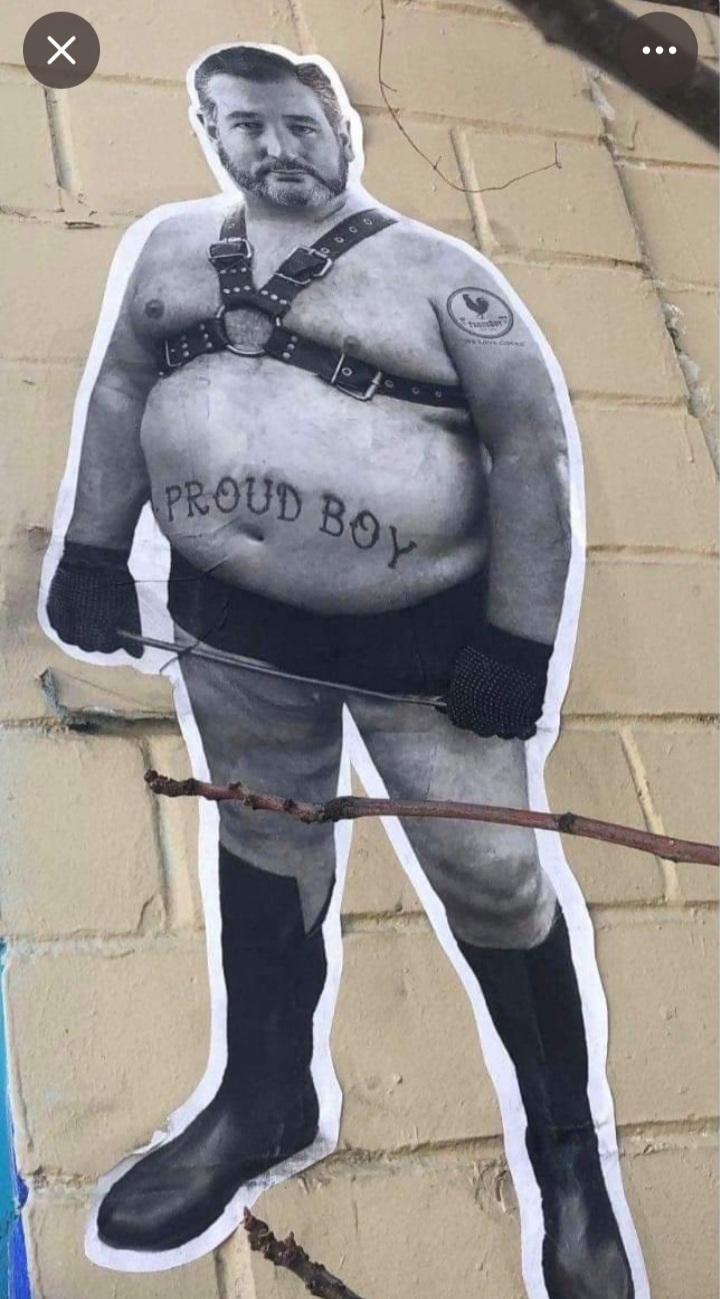 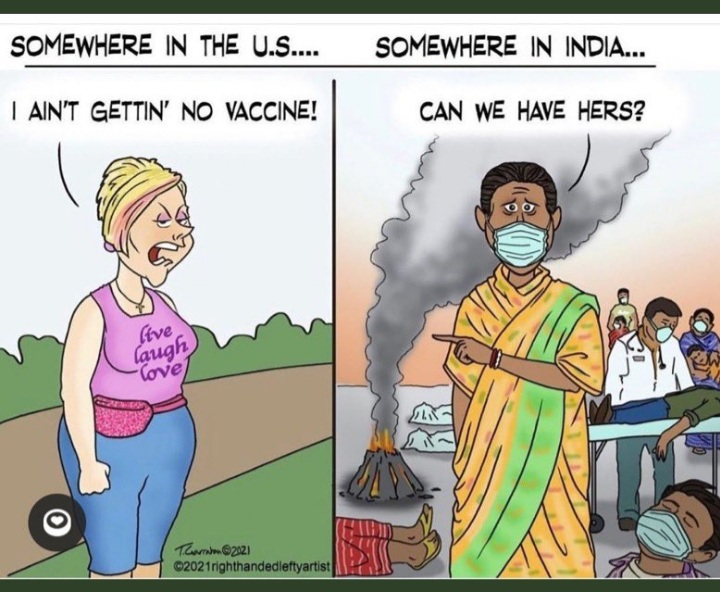 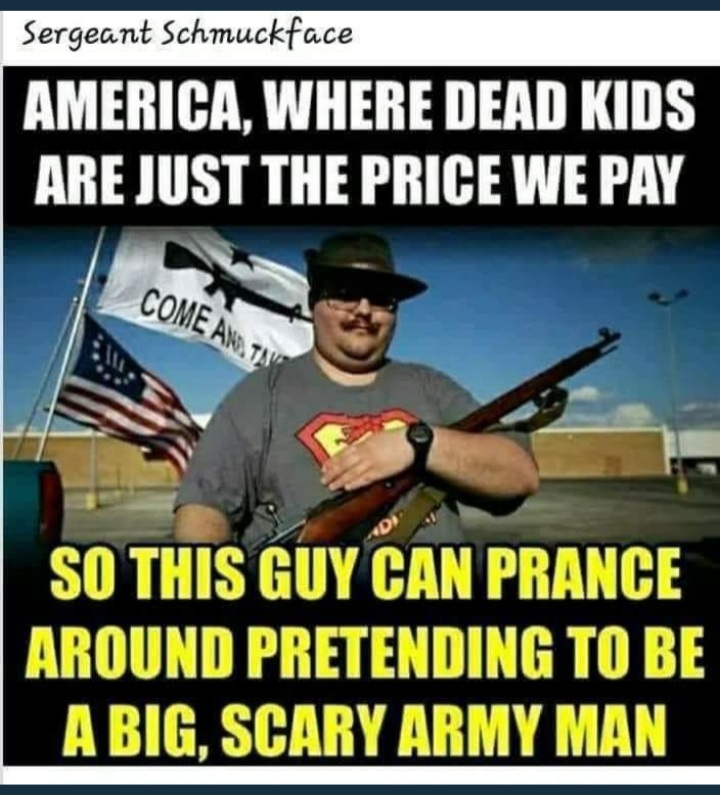 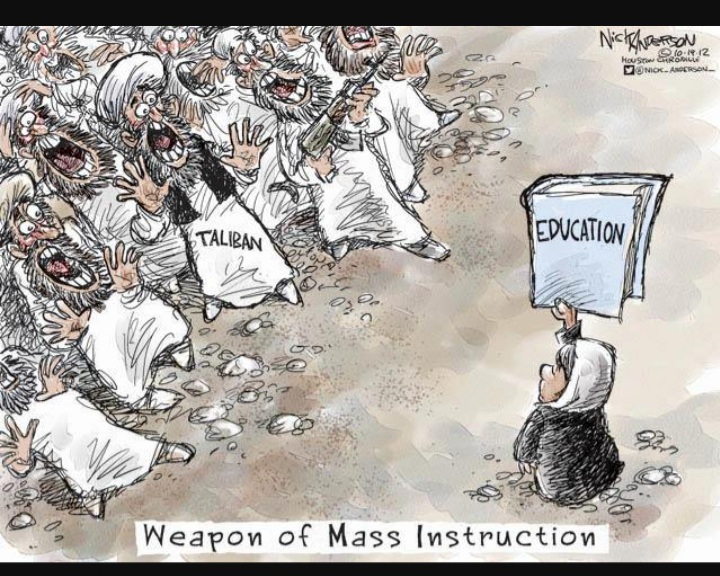 
https://www.google.com/search?q=malala+yousafzai+taliban+cartoon+education&client=ms-android-mpcs-us-revc&prmd=ivn&source=lnms&tbm=isch&sa=X&ved=2ahUKEwius66a577wAhWFKM0KHbZ-BIIQ_AUoAXoECAIQAQ&biw=412&bih=751
11 May 21 3:13 am
I was told to go to the gym, but my trainer wasn't even there, I didn't have a spotter, and I said fuck it and went home. On the way home a man in a truck look damn near 80 ran through a red light (which was red before he was even near it and ripped my bumper off (I was turning left, and had a green arrow) he slammed on breaks, stared at me and then floored it and left. He still had a red light and cars were still turning left (two lane left turn) wtf is wrong with people. After the fact, I realized if he would of done more then clip me I could possibly be dead right now and my last words would of been "fuck, what the fuck motherfucker"